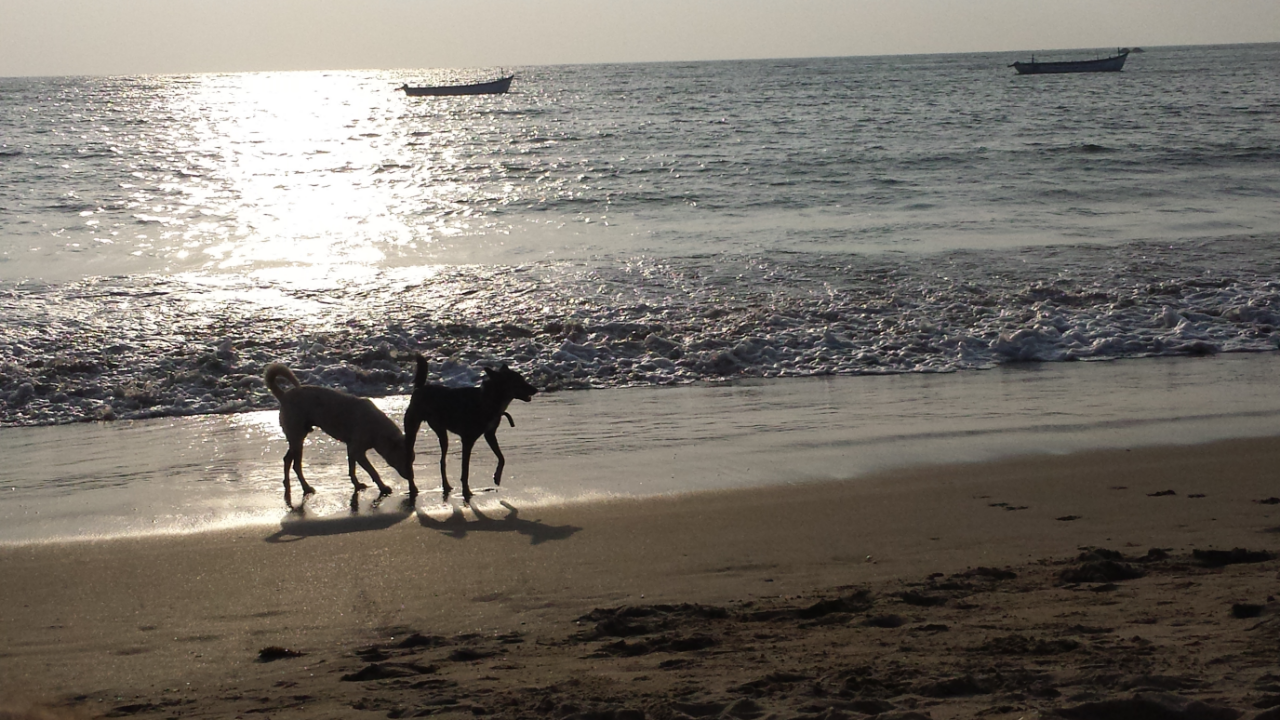 Learn’t:
– Chilli, rock and lime dangling in front of each place is to ward off evil spirits. Such as thieves.
– The moon looks like upsidedown D as we’re near the equater.
– Namaste, the indian hello can be interpreted as ‘I recognise the soul within you’
– Pharsee believe when they pass away their body should be eaten by a vulture which helps to take them to the next place.
– You can book train journeys using Cleatrip app but you must register with Indian railways.
– To avoid 6% bank fee charge every time you withdraw money, get a prepaid card such as FairFx.
– Dont leave without charcoal tablets and apple cider vinegar which should help with food poisoning. Apple cider you need a little with water, but it has to be from ‘mother’, cold extracted to start the enzyme process and preserve the nutrients. Others swear by it.
– You can make cheap international calls with Skype if you buy credits. I had to call my bank in UK but its cheap.
– With overfishing in India, try to avoid fish or eat mackarel and calamari. Veg dishes are so good you dont need meat and less likely you will end up with food poisoning.
– Tandoori oven originated from Afghanistan, then into Pakistan and then into India.
– The sacred Fig tree (the Bodhi) is the only tree that breaths, it takes in oxygen like us.It is the tree Siddhartha meditated and achieved enlightenment under. Also, Bodhi is the name of my dearest friend’s newborn son.
– Ruman Mahishi is a guru from Thiruvannahmalli. Every day, a cow travelled 20km to listen to him and other animals too. After he passed away, the cow continued to come to the place every day until she also passed away